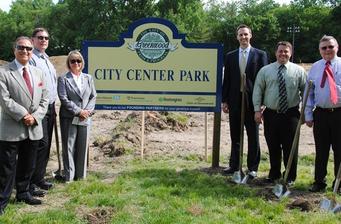 WAMMfest Is a charitable event showcasing the artistic, cultural and entertainment opportunities available within our community, hosted and facilitated by Sertoma Club of Greenwood  volunteers. All net proceeds from this event are distributed back to the community to support our youth, individuals and community organizations. 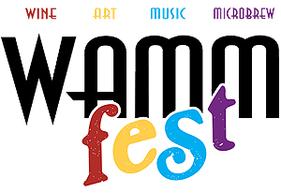 
Greenwood's first Splash Pad. With a fully accessible playground, walking trails, and shade structures, Sertoma Club of Greenwood is one of the Founding Partners for the new City Center Park at 415 Lincoln Street. SCOG was able to contribute a donation of $20,000, which is the largest donation the Sertoma Club of Greenwood has ever given – all from WAMM Fest proceeds. Photo of the groundbreaking for the City Center Park which took place on June 4, 2013.

PROCEEDS FROM THE 2018 WAMMFEST WERE MADE TO THE FOLLOWING: